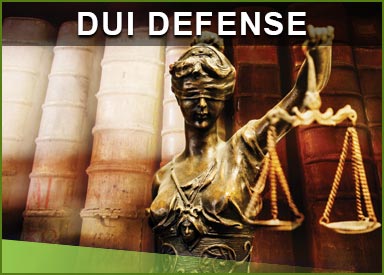 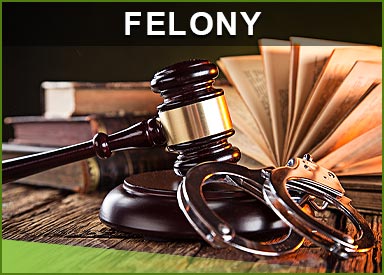 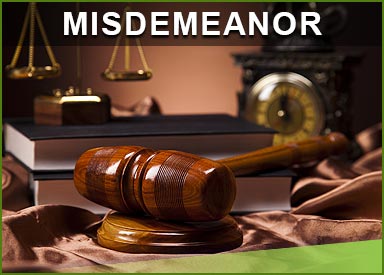 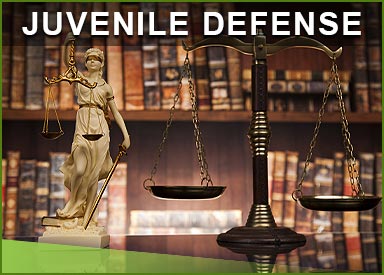 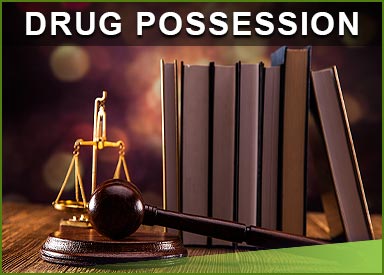 Assault and Battery while similar in nature, they are separate crimes.

ASSAULT CRIMES: Assault crimes involve an intentional threat to commit harm against another, where the victim has a reasonable fear that the threat of violence in imminent. Assault does not involve what is perceived as a threat a a few days ago or a month ago. The key elements of an assault crime are:

BATTERY CRIMES: Battery crimes involves intentionally striking or touching another person against their will. The key element of criminal battery offenses is "intent." Without intent to strike or touch someone against their will, there is no battery crime. Simply put, accidental touching someone or accidentally causing bodily harm to another is not criminal battery... it is an accident.

In order for the prosecution to successfully achieve a conviction for assault or battery, they must be able to prove intent. Intent or perceived intent is subjective in nature, and proving or disproving intent may have it's own challenges from case to case.

If you have been accused, arrested, and charged with an assault or battery crime in Orlando or Central Florida, make sure your rights are protected.